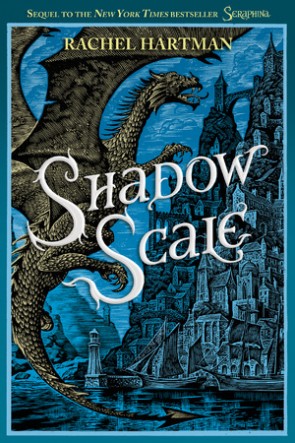 “The gold standard of editors. Jim’s sensitivity to divining an author’s intent is uncanny.”
—Mark Frost, New York Times bestselling author of The Paladin Prophecy, and co-creator of Twin Peaks

“Jim sees where I’m pulling my punches and shows me where I can jump higher.”
—Rachel Hartman, New York Times bestselling author of Seraphina and Shadow Scale

"You will not find a better, more experienced and insightful editor."
—Henry Neff, The Tapestry series